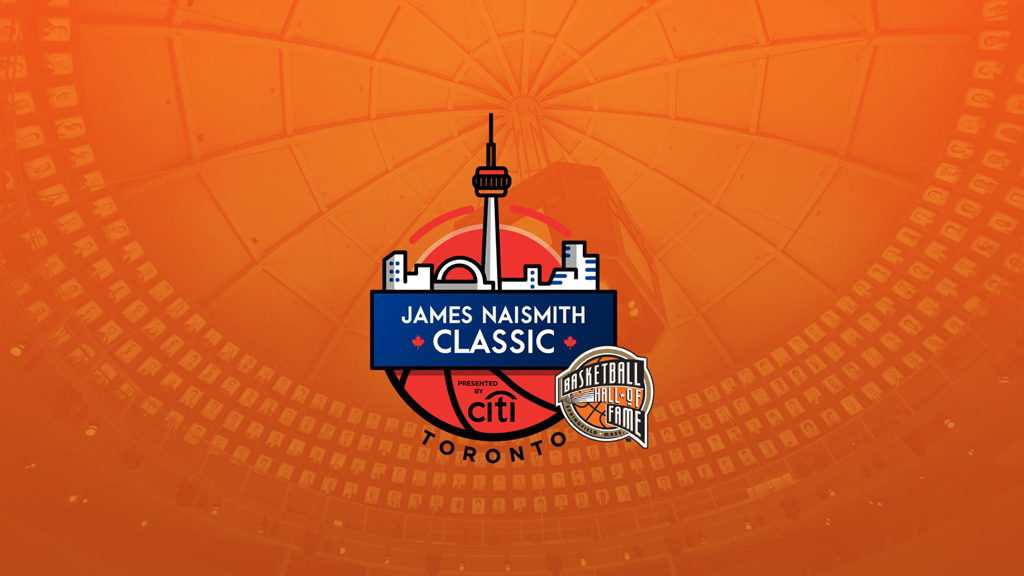 For the past 20 years NCAA basketball teams have been making the trip north of the border to take on Canadian U Sports teams in early August as part of the NCAA vs. U Sports exhibition series.

Now it looks like we are ready for the next step — regular season, non-conference games between NCAA schools on fertile Canadian basketballsoil.

According to multiple reports, and now y released

Sponsored by the Naismith Memorial Hall of Fame — the St. Bonaventure Bonnies (A-10) will take on the Rutgers Scarlet Knights (Big 10). The Buffalo Bulls (MAC) will face the Harvard Crimson (Ivy) and the Tennessee Volunteers (SEC) will square off against the Pac 12 champions Washington Huskies.

The Buffalo Bulls’ are coming off their most successful season in the program’s history with an outstanding 32-4, 16-2 record and a six-seed in the West region.

The marquee match-up pits the Tennessee Volunteers against the Washington Huskies. Tennessee finished second in the SEC with a strong 31-6, 15-3 campaign for head coach Rick Barnes – bowing out to Purdue in the Sweet 16.

The Huskies, although not a traditional Canadian destination, will become the first NCAA men’s basketball team to make back-to-back trips to Canada.

With Toronto continuously out-churning the mecca (New York City) and other traditional American powerhouses for quality NCAA and NBA basketball prospects — it makes more than dollars and cents — much like the Empire Classic — to ensure that the northern city that never sleeps has it’s annual NCAA regular season dosage. 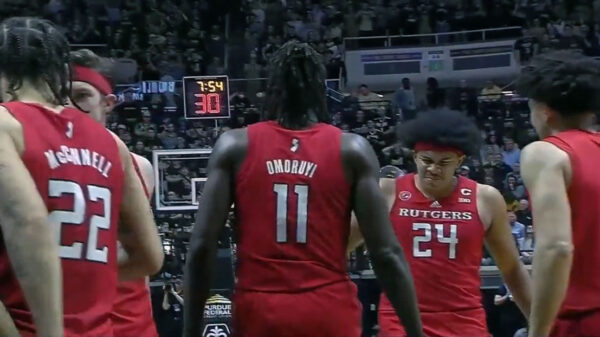