Up Next: Tough match-up against the 2011 Canada West hosts UBC Thundebirds in the first semi-final. Alberta split the regular season series against the Thundebirds winning an 88-86 home game on Nov 6th 2010.

Up Next: With a Final 8 birth up for grabs, the Huskies will do battle with the Trinity Western Spartans. Jamelle Barrett scored a season high 42 points against TWU. Both teams split their regular season series.

UBC Thunderbirds 105 – Manitoba Bisons 75 UBC Thunderbirds win best-of-three series 2-0
UBC should their unselfishness tailing a total of 23 assists – all but one player recorded at least one dime as 5 UBC players scored in double figures.

Up Next: Will welcome the Final Four remaining teams to War Memorial Gymnasium as it host the 2011 Canada West Final Four. Thunderbirds will face the Alberta Golden Bears.

Up Next: Statement game against the defending 2010 CIS Basketball champions Saskatchewan Huskies at the 2011 Canada West Final Four. 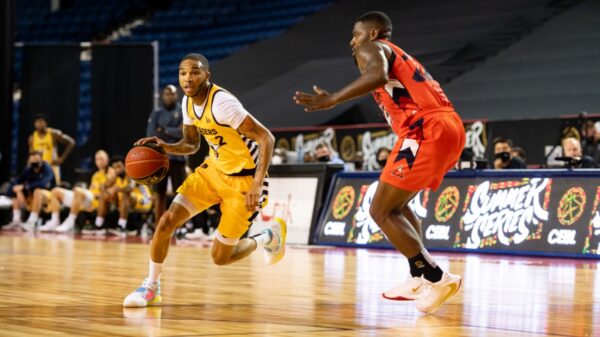