The 2011 CIS Men’s Basketball Final 8 got off to an exciting start as the #1 UBC Thunderbirds knocked off the feisty #8 Acadia Axemen 96-77.

The Acadia Axemen who have experience in knocking off higher seeds gave the west coast Thunderbirds a run for their money. The Axemen hung around for three-quarters behind strong performances from Owen Klassen and Anthony Sears but ultimately, the deeper and more talented UBC Thunderbirds got their patented team effort and claimed the first of four spots in the 2011 CIS National Semi-finals.

Josh Whyte was rock solid again especially in the final quarter where UBC broke open the game by outscoring the Axemen 27-15.

“I think it was good for us to get the first quarter jitters out. We expected this from Acadia, its Nationals the best of the best” said Josh after his near triple-double of 19 points 7 rebounds and 6 assists and being named player of the game.

Thundebirds out-rebounded the Axemen 50-28 and shot 62% for the game.

The Thunderbird await the winner of Lakehead and Trinity Western Spartans. 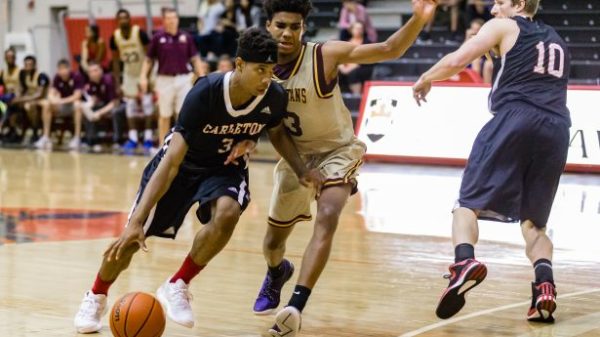 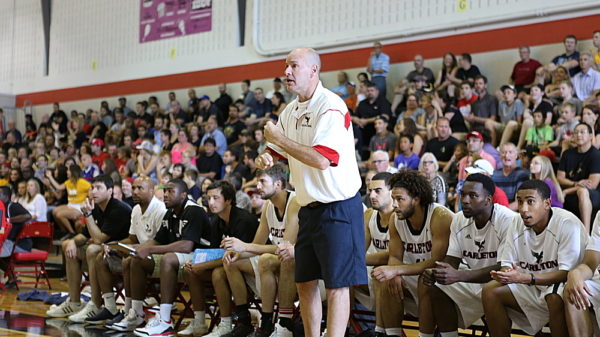 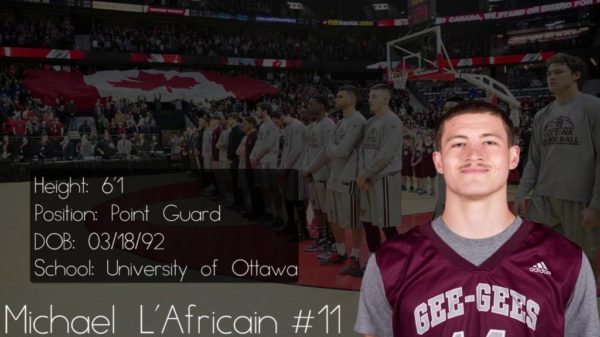