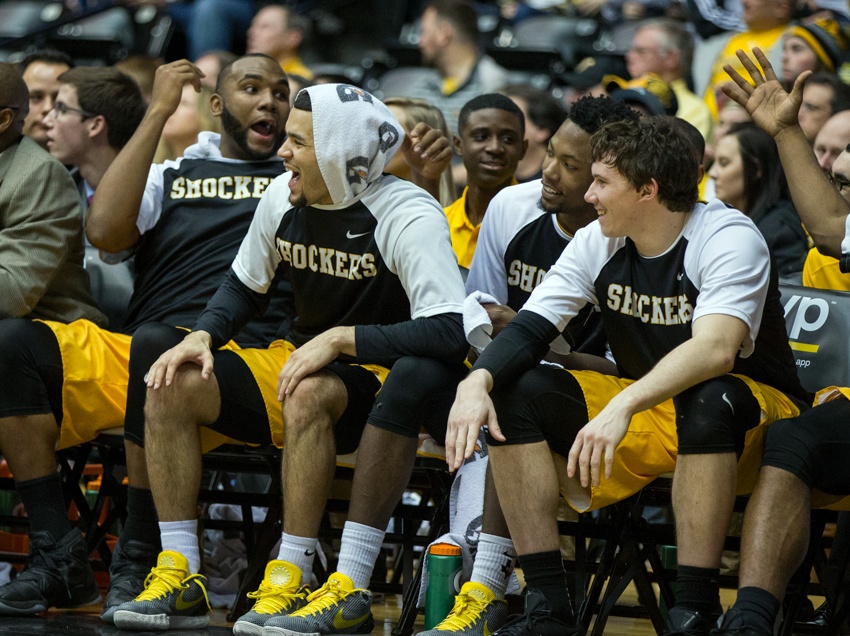 The Wichita St. Shockers will be latest NCAA division one men’s basketball program to kick-off their season on Canadian soil with a four-game tour.

The rebuilding Shockers, who lost five seniors including three starters, will look to get a jump start on their season with games against the University of Quebec (UQAM) in Montreal (August 6th) and will then travel to Ottawa to face the defending and six-time national champion Carleton Ravens (August 7) before returning to Montreal to wrap-up the tour against McGill (August 9th) and game against IndiSport All-Star team the following day.

Ottawa and Montreal have become synonymous with early August NCAA versus CIS challenges as the proximity of both cities (two hours) offer NCAA teams the opportunity to visit two of Canada’s top cities and play against the top teams Canada has to offer (Carleton Ravens) and Ottawa Gee-Gees and nationally ranked McGill Redmen.