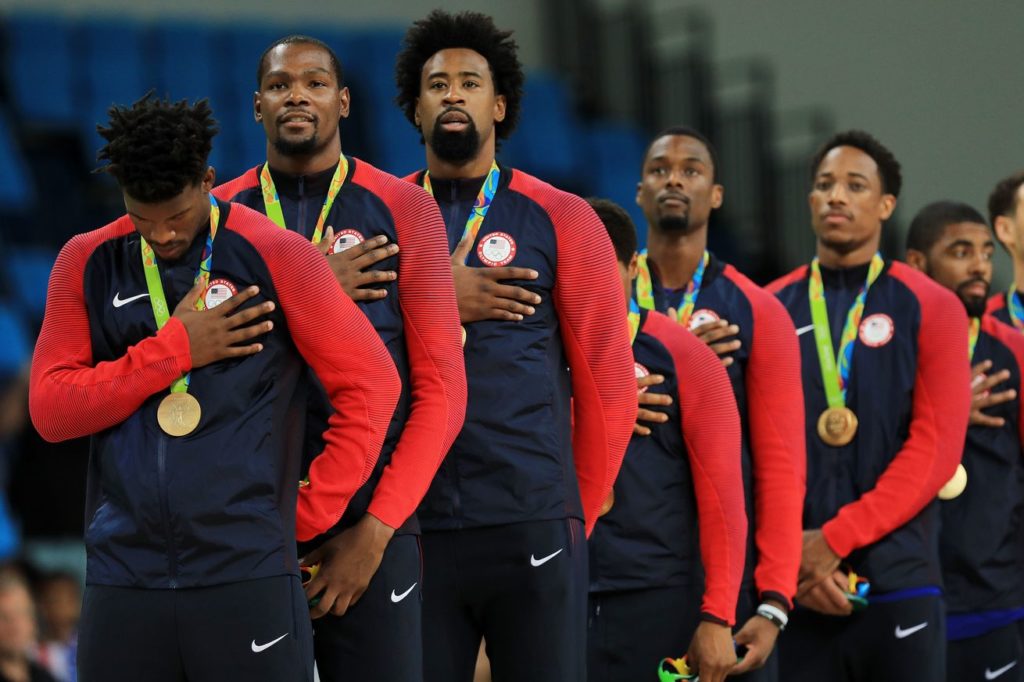 Christ the Redeemer looked over his city of Rio de Janeiro as the 2016 Olympic Games came to a close. As the basketball Gods watched as Team USA took the last medal in Brazil. Bringing the American’s total of gold to 46.

It was another great games in South America. From Gladitorial legends breaking, record consecutive golds in their fields (or pools), like Usain Bolt and Michael Phelps. To new icons setting their name and legacy in stone and gold like gymnast great Simone Biles.

As a matter of fact women ran the world in this Olympia. And the womens national basketball team set the tone for the U.S. as they blew out Spain 101-72 to take gold for the sixth consecutive time since their home turn in the 1996 Atlanta games. Before that it was all just merely netball. Now nothing but net, Team USA whitewashed all their games like thir home uniforms. 65, 40, 26, 30, 43, 46, 19 and 29 in the medal game (that was in the gym bag before the sweats even came off) was the point differential margins as WNBA legends and Olympic greats like Sue Bird, Tamika Catchings and Diana Taurasi netted their third gold. Setting the podium for the likes of Brittney Griner, Maya Moore, Tina Charles, Sylvia Fowles and Breanna Stewart (matter of fact the whole roll call roster) to show the men they’re the real Dream Team.

Even more dominant than Simone, Usain or Mike in Olympic history, Angel McCoughtry is right when we wake up tomorrow these women better be on a damn Wheaties box.

After the U.S. beat the Silver Medal winning Spanish women and then the Spanish men took Bronce (Bronze) after a hero, power punch play by arguably the best international player of all-time (certainly the most underrated), Pau Gasol (holding up his injured, absent brother Marc’s jersey in beautiful, tribute celebration), it was down to the U.S. and Serbia for the last event of Rio’s games.

And they didn’t disappoint. Despite critics almost calling ‘Redeem’ on this twenty, sixteen team minus the King and the Chef. Sure the men didn’t win as handsomely as the women, but the rest of the world is just getting that much better. No matter the nationality…or gender, good basketball is good basketball. But the men still dominated and saved their best for last like Canadian Rick Fox’s first wife’s biggest hit. Serbia kept it close in the first quarter in what looked set to be a thriller…or even an upset as they lead. But then the second and the half that followed played out like the video game trend leads both U.S. squads have ran away with in these games over their still competitive opposition as it goes down to the pine of whose bench is fresher.

Must Read:
Canada Basketball looking to gain respect this summer

New Golden State Warrior Kevin Durant lead his band of brothers past Serbia with an incredible 2nd quarter of breakway rim rockers and NBA three’s as pure as bottled water as the Durantula bottle necked the opposition. With arms everywhere. On the floor, holding the flag, looking for gold in California and even touching on his past. Even Oklahoma City Thunder fans couldn’t deny it. You just had to love it. Many different U.S. players have lead the way for their country. From all-time Olympic contest and points leader and defacto veteran one Carmelo Anthony, to the all dunking, blocking and rebounding but no free throwing, centre of attention, DeAndre Jordan, who both wanted a medal round their neck just as much as a ring on their finger. But on this last night in Rio it was Kevin who held down a nation of millions down. He was the gasoline to this fire squad. And to think Jerry Colangelo broke his medal stand. His 30 points were the difference maker that lead the U.S. to a 30 point, 96-66 rout of the Serbs.

Which in the end made for 53 consecutive wins in international competition and 23 Olympic as Coach K hands his clean record in the games to Pop.

In his last Carnival the Duke coach even finally cracked a smile. Who knows he may have even broke out his best Manilow on the Copacobana for one last party on the beach.

As the sun goes down on Rio for the U.S. it’s nothing but Gold. 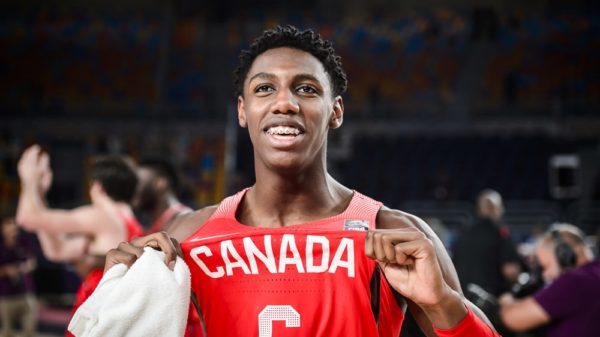 In what will go down as one of the greatest individual performances of all-time, and arguably one the most important international team victories in...