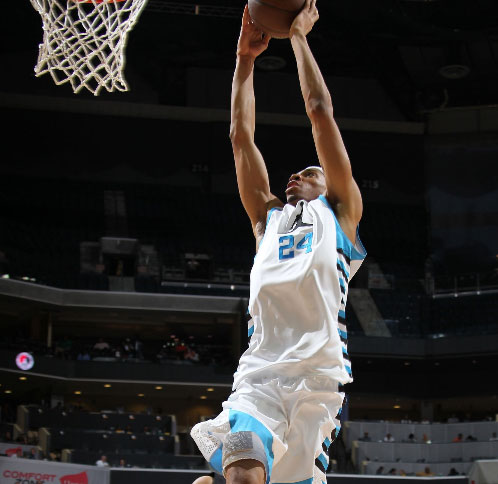 Incoming Pittsburgh Panthers freshmen Khem Birch added yet another impressive game to his already stacked resume, helping the East squad to a 113-109 victory over the west squad at the 2011 Jordan Brand Classic.

Birch finished the game with 15 points, 7 rebounds and a game-high 5 blocked shots. Birch came off the bench and was highly effective in his limited 16 minutes of playing time. He  provided his usual high energy, changed bunch of blocked shots and managed to get a majority his points off of offensive rebounds and scrappy plays.

North Carolina James McAdoo was unstoppable on his way to MVP honors and huge double-double of 26 points and 14 rebounds and icing the game with 1.6 secs.

For Khem Birch this marks the end of an impressive high school career and busy couple of months with appearances at the 2011 McDonald’s All-American Game and the Jordan Brand.