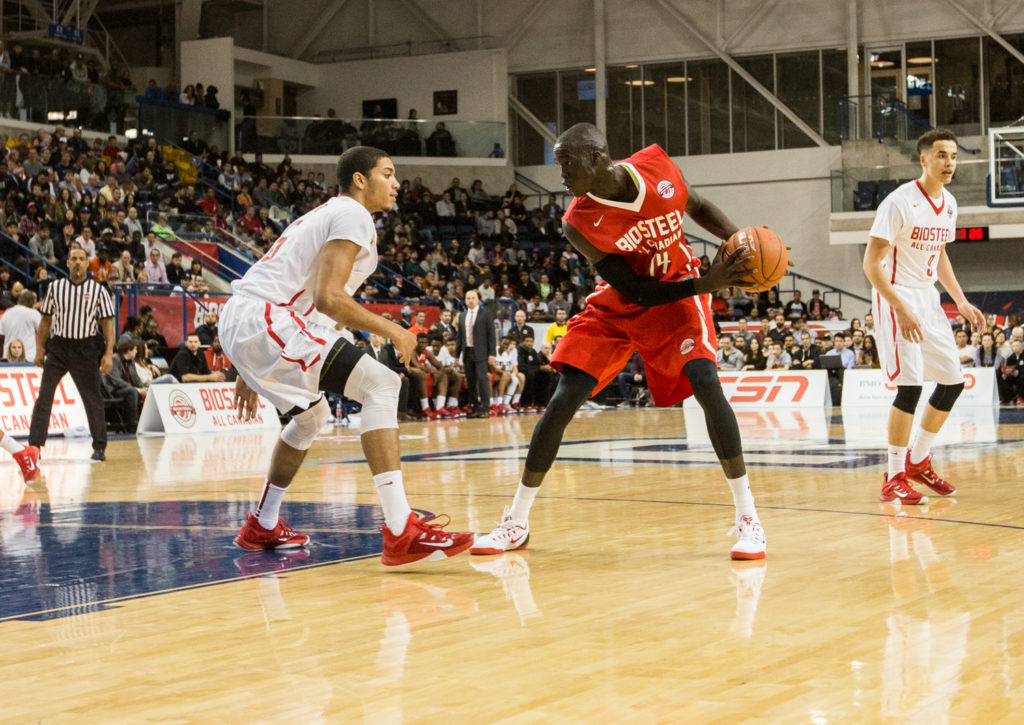 The 2016 Bio-Steel All-Canadian All-Star Game rosters have been released. 24 of Canada’s finest will showcase their talent on Monday April 11, 2016 at the University of Toronto’s Goldring Centre. The 2016 game features 12 returning players from the inaugural game and is highlighted by uncommitted Thon Maker and freshman R.J. Barrett. Current, Kentucky Wildcats freshman Jamal Murray took home MVP honors of the 2015 game by showing he was in a class of his own with 29 points, 10 assists and 8 rebounds for Team White despite falling to Team Red 99-95.

Touted as Canada’s equivalent to the McDonalds All-American Game, the event will also featured a Rising Stars Game, Three-Point Shoot-out as well a dunk contest at the newly minted BioSteel Centre. In total 15 of the 24 selected All-Canadians come from the province of Ontario, with the city of Mississauga taking three roster spots and Brampton, Montreal and Hamilton occupying two spots. Nate Darling will be the lone east coast player, repping Nova Scotia. 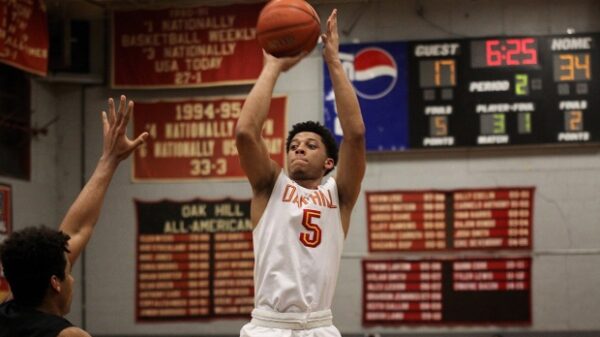 2017 Canadian guard Lindell Wiggington from Nova Scotia is Canada’s next rising star. Balling out of the famous Oak Hill Academy program that is synonymous... 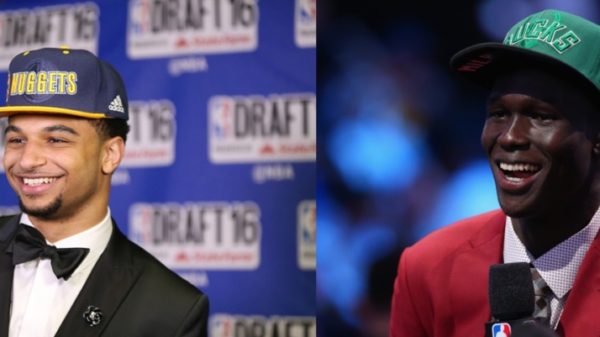 Basketball… So many thoughts come to one’s mind after hearing that noun. The game has made us judge, argue, hate and even fight. Yet... 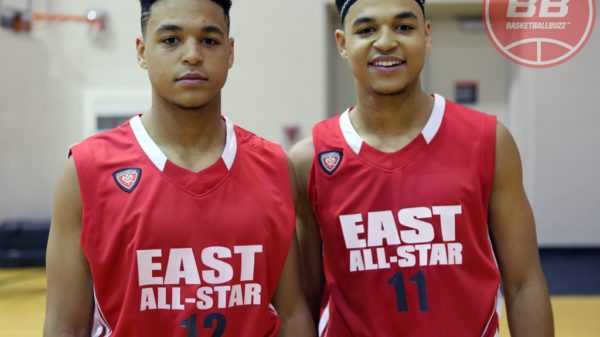 With so many sponsorship deals, kids not having patience and friends wanting to stick together; the word Loyalty has become a lost art in... 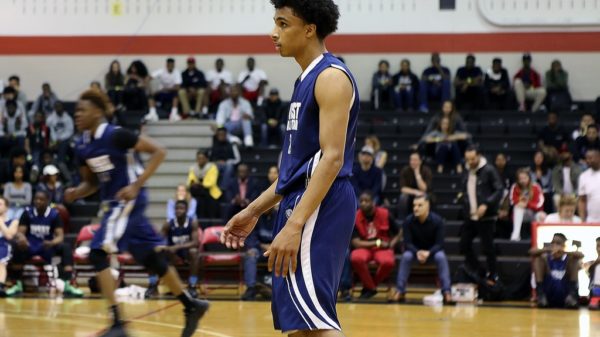 With the CIS/USPORTS, collegiate and high school basketball seasons officially over, its been clear that the city of Ottawa has reached it’s lowest point...