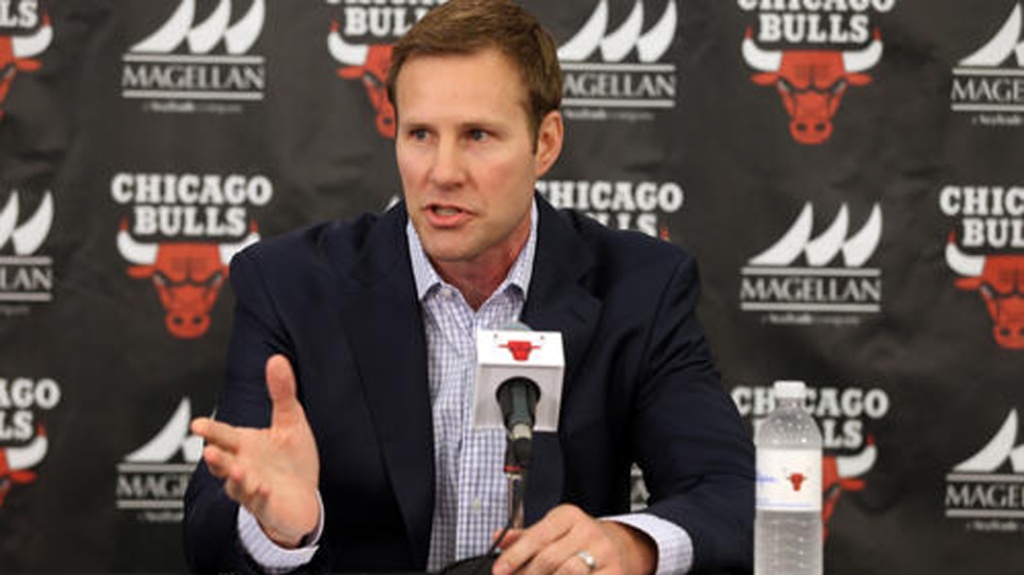 Fred Hoiberg Returns To Chicago To Lead The Bulls In Charge

Wind has brought more change to the Chi-City of Bull breathing like atmosphere.

Fred Hoiberg was one of the NBA’s best, hardest working role players with one hell of a three point shot from a heaven playbook. Most famously Hoiberg played a pivotal role for Kevin Garnett’s prime-time Minnesota Timberwolves on their aspiring championship run. Fred also played for the Indiana Pacers and the Chicago Bulls where he made a lasting impression.

Now, over a decade later Hoiberg is back with the Bulls in Chicago for a whole new role for the former player. He will now be in charge of all the current Chicago players as the Bulls Head Coach and it seems he loves the roster as much as we do, stating it’s “a dream come true” to coach in the National Basketball Association.

Last year Coach Hoiberg led his former alma mater Iowa State to an inspired and incredible 155-56 run. Still as Fred goes from a Cyclone to the Windy City he says he’ll “always be a cyclone” despite being a Chicago Bull again now. Coaching rookie Doug McDermott from Iowa (a similar player of type with a sweet shot) keeps him connected (Fred took over coaching Iowa State from Doug’s father Greg McDermott) to where he came from as well as where he’s going.

Signing a contract for five years that will earn him around that much in millions for each calender rotation, Fred Hoiberg takes over Tom Thibodeau, the former ‘Coach Of The Year’ who was unfairly fired after falling out with management. With one of the best 1 through 15 squads on stat paper it was really injury that beat the Chicago Bulls in their stormy last season.

As a core of former MVP Derrick Rose, former ‘Defensive Player Of The Year’ Joakim Noah, ‘Most Improved Player Of The Year’ Jimmy Butler, ‘Rookie Of The Year’ runner up Nikola Mirotic and former champion and fellow Summer Spaniard signing Pau Gasol (not to mention a brilliant bench of Mike Dunleavy, Taj Gibson, Aaron Brooks and Kirk Hinrich) is among the best in the business.

Add some free agent deals (maybe some Love or Aldridge, or even Marc Gasol finally joining his brother Pau on the NBA stage after all those identical teams) and Hoiberg has a lot to work with to promote this multi-talented and faceted team and franchise to the Atlanta Hawks and Cleveland Cavalier stakes of beast East basketball. Thibs meanwhile, between the Lakers or many other rumours will find a new address in the NBA as still one of the leagues best all-round coaches, despite the pink slip and red face of shameful disrespect.

Still even with the sad end of the Thibodeau era, as the 19th coach in a Chicago Bulls history that’s featured the likes of Scott Skiles (who has just put ink to paper to pen plays for the Orlando Magic) Doug Collins and the great Phil Jackson, Fred Hoiberg looks to plant his feet and draw it all back as he leads the charge of these stampeding Bulls. Seeing red, Fred may just be the right man to steer this animal back in the right direction. Even in the face of all that wind. 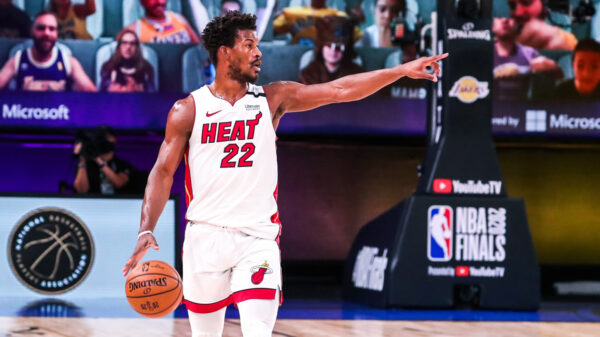 Jimmy Butler is serving up Heat including overpriced and overdue Latte's to LeBron and the Los Angeles Lakers. 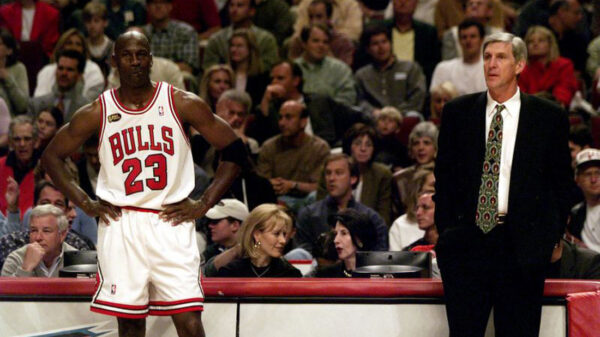 ‘The Original Bull’ Jerry Sloan Had The First Dance