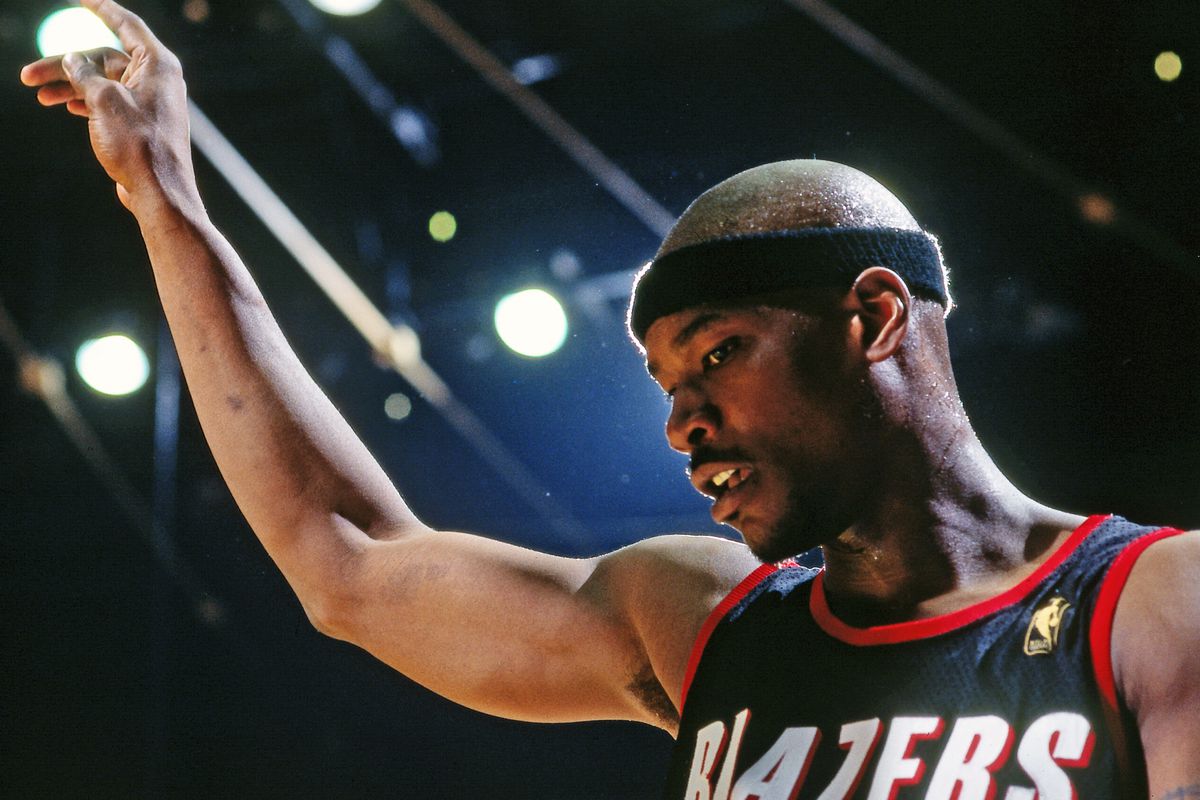 in loving memory of cliff robinson

We’ve already lost too much in this horrible and heartbreaking 2020. It almost goes without saying. At this point we don’t want to be reminded. Or even look at our phones. Now, after all this, in the same day we lost the Black Panther himself in acting great Chadwick Boseman (who also portrayed other Black Kings like Jackie Robinson, James Brown and Thurgood Marshall), we’ve also lost Uncle Cliffy.

Former NBA All-Star Cliff Robinson, who wrapped his trademark headband around teams like the Portland Trail Blazers, Phoenix Suns, Detroit Pistons, New Jersey Nets and Golden State Warriors, passed away this weekend as confirmed by his alma mater, the University Of Connecticut.

The Husky was one of the smoothest big forwards in the game, blazing with a band in Portland before Rasheed Wallace. Battling generations from Pippen to Shaq. After rocking a double nickel at UConn, Cliff played 18 years in the NBA and even bagged the coveted Sixth Man of the Year award in 1993. He was Lamar Odom before Lamar Odom, with a stronger post game. A year later he became an All Star. Forever forged in league lore.

He averaged 14.6 points and 4.6 rebounds for his career in 1,380 total games. Good for the 13th-most in league history. His streak of 461 consecutive games still leads the Blazers all-time. He was also a part of two NBA All Defensive second teams in 2000 and 2002.

Clifford was just the man. His 00 digits are already in the Connecticut rafters.

Slight but strong, Cliff could bang on you in the paint and then hit a silky jumper over you with the stroke of an artist’s brush. He wasn’t done entertaining the world when he retired from the game, either. Taking part in the reality show Survivor and coming in at 14th place as part of the “Brawn Tribe” on this TV show.

Being lost on a desert island. That’s kind of how teams felt, like the hoops world now without him.

The world and the ball will keep spinning today as his former Portland Trail Blazers look to survive elimination in the playoffs. If they do, look for Rip City to honour one of their best, who now rests in peace.

“His personality and energy were unmatched, and his contributions on the court were unmistakable, helping the Trail Blazers into the playoffs each of his eight seasons with the team,” the Blazers in a tribute statement, paid their respects.

Be easy, Uncle Cliff. Here’s to you.