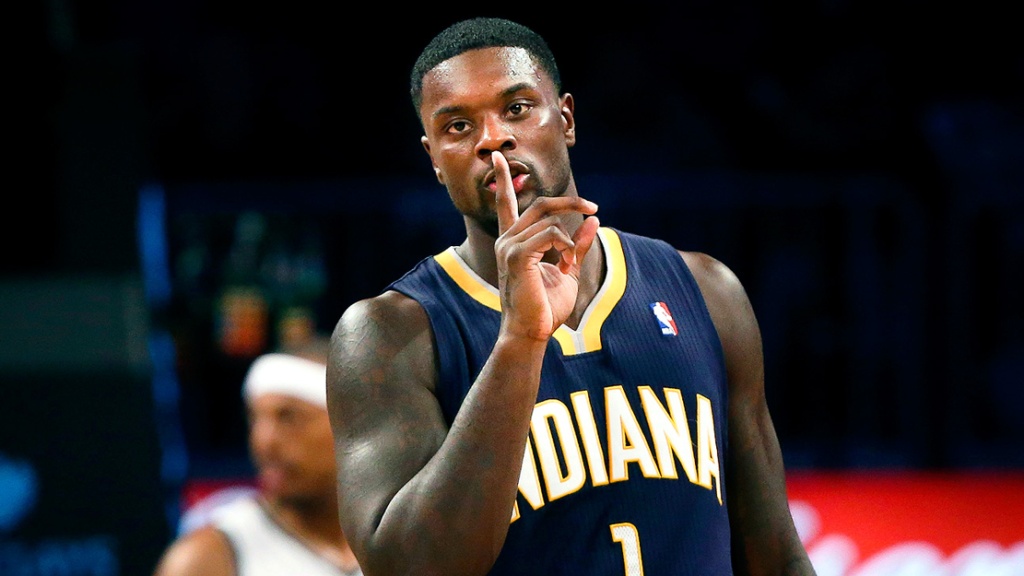 Are Indiana Running Out Of Pace?

Hoosiers beware Indiana are losing some of their basketball jones and it’s not like Reggie Miller can come back anymore and clutch shoot their way out of this one.

Perhaps Larry Bird can come downstairs and do so. Last year it was looking all good for the Pacers to the tune of everyone signing their praises as Larry O’Brien legend favourites but then it all imploded like the MSG crowd when number 31 was in town.

Former franchise face Danny Granger came back from injury and off the bench as the leagues best sixth man on paper but then was traded away for the talented but less experienced Evan Turner and now after all that the man who took his starting spot has just signed with Michael Jordan’s Charlotte Hornets franchise. I guess those comments from next great Hoya big man Roy Hibbert still sting like the insects that share their team colours.

Lance Stephenson was the Pacers new Ron Artest wildcard but one of this summers most coveted free agents not named LeBron. Sure the team still have some of the best starters around the new Ewing, Mutombo and Mourning in the likes of David West and George Hill.

Plus guys like Chris Copeland, C.J. Miles anchor an impressive bench. Still after an underwhelming postseason after having LeBron’s champion Heat on the ropes a year prior leaves more doubt now Lance was left like Armstrong. I guess its all on do it all player Paul George now. Things are getting eerie in Indiana.