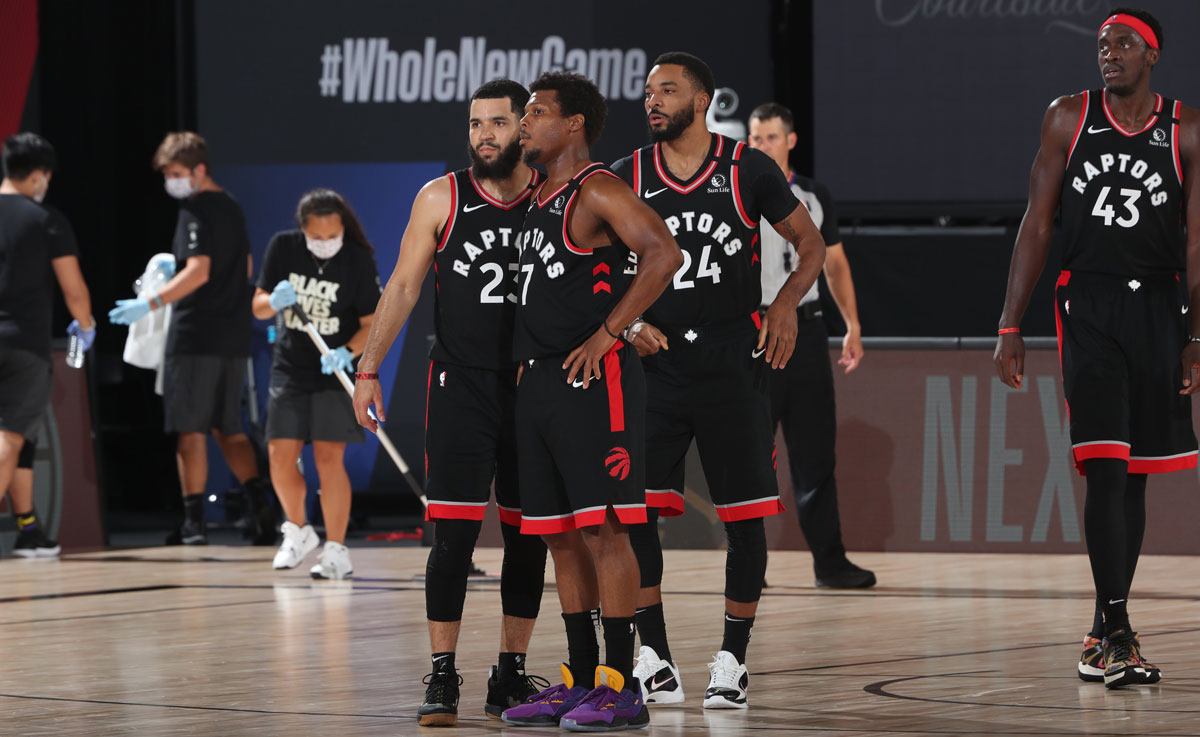 Kyle Lowry was under the basket, at point-blank range, when Fred Van Vleet hit him with a brilliant long-range pass late in the third-quarter of the Toronto Raptors’ crucial 100-93 win over the Boston Celtics Saturday evening.

Lowry had been dialed in from the very start of this crucial Game 4, doing what can only be described as Lowry Things to help his team even the second-round series at 2-2.

He dove for loose balls, hit three-pointers, drew ridiculous fouls, made his free-throws and appeared to take a shot to the groin during a scramble with Boston forward Jayson Tatum.

But in that moment, instead of trying to score on an acrobatic play, he launched a soft touch pass to his struggling teammate Pascal Siakam, who deftly finished the play and seemed to come away with wind in his sails.

This was another Lowry Thing, trying to help Siakam find the footing he’s lost in the bubble, knowing the Raptors can’t survive this postseason without him.

Siakam finished with 23 points and 11 rebounds in what was easily his best game of the series, and he appeared buoyant afterward as he fielded reporters’ questions about his misplaced confidence and misfiring jump shot.

“I think it’s just a fine line between makes and misses,” he said. “Literally, if one of those hit the rim or [went] another way, it’s a different story.

Lowry was visibly tired after a game in which he played all-out for nearly 44 minutes and stuffed the stat sheet while willing the Raptors to victory in what was essentially a do-or-die game.

He scored 11 points in the first quarter, including six made free throws, and finished with 22 — along with seven rebounds and 11 assists.

Together with backcourt mate Fred Van Vleet, he orchestrated the kind of balanced attack the Raptors need to be effective against this balanced and talented Boston squad.

Van Vleet had 17 points and was one of five Raptors who scored in double figures, including forward Serge Ibaka, who had 18 points and seven rebounds off the bench. OG Anunoby had a quiet 11 points and three rebounds.

That was the line from Siakam as well. He acknowledged his shooting woes — at one point he was 1-10 from three-point range and finished 2-13 — and spoke at length about impacting the game in other ways than scoring.

“There’s a lot of ways I can impact the game,” he said. “And I think sometimes you can get caught up in makes and misses.

It was probably not lost on Siakam that Lowry exemplifies that mentality, pulling the Raptors along in difficult stretches and not caring who scores, as long as someone does.

“We’ve just got to shoot the ball with confidence,” Lowry told reporters from the odd Orlando bubble. “If we get one of those games where we get really really hot, it makes a big difference.” 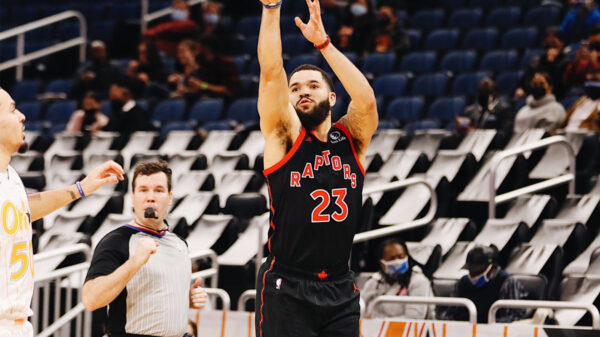