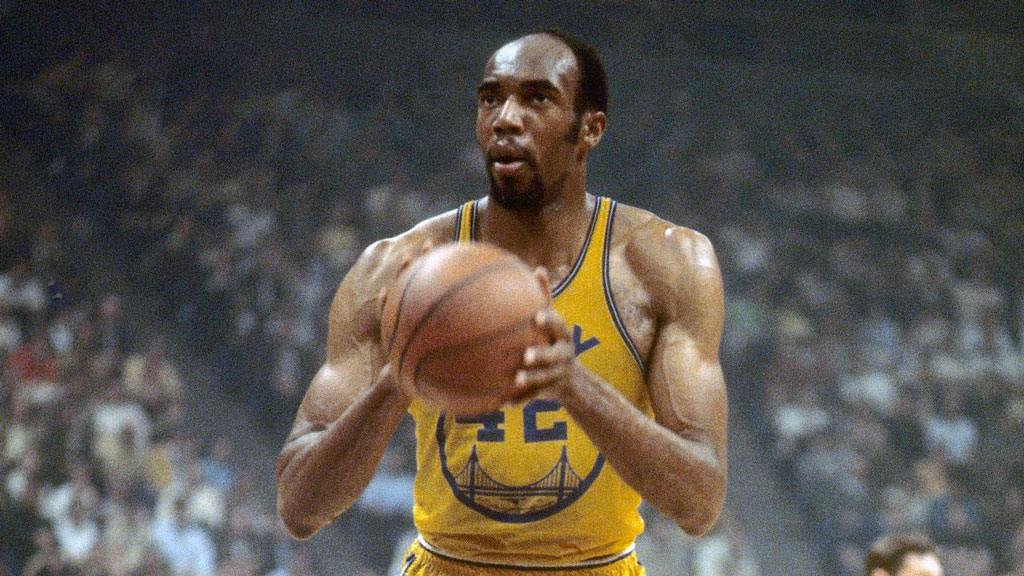 Question: What or should we say who connects this year’s world champions the Cleveland Cavaliers and last years winners the Golden State Warriors apart from the last two NBA Finals and of course Brazilian Anderson Varejao?

One of the NBA’s 50 Greatest Players of all-time and the seven-time All-Star played for both the Golden State Warriors and Cleveland Cavaliers (as well as the Chicago Bulls, were he introduced the gold necklace and bald look before Mike) during his illustrious career in the National Basketball Association. Sadly Golden Nate took his last trip across the bridge to the gold gates this week as Thurmond passed away at 74 years of age after a long battle with leukemia.

Even Warriors have to stop fighting in the end, but this great man never gave up and battled until the end. To know how this man left it all on the floor you wouldn’t expect anything less from a 15 and 15, point and rebound doubling up machine who rewrote the record books as the first player in NBA history to average a quadruple-double.

When these days NBA and Golden State Warriors are looking at the big three (or should we now say four Kevin?) numbers of Steph Curry’s 73 game record winning Dubs, or how much they could break that now it’s important not to forget those who set the standard. Especially when most of the Warrior war stories from the trenches splashed across the history book pages are only familiar with one Barry brother. Nate was great from the moment he entered this league and made his Thurmond name on the back of that iconic City jersey.

Rising like a traditional tram up those iconic San Fran streets, Thurmond came to a band of Warriors lead by former 100 point PHILA player Wilt Chamberlain…in his position. But Thurmond was so thorough when it came to painting the area below the basket that he ended up powering the tallest forward position. Alongside the Big Dipper, stilted not stunted for the NBA’s original twin towers. Once Wilt was shipped Nate strongheld his lean and muscular honed frame to the centre of the court’s attention and in a time of greats like Bill Russell, Wes Unseld and of course Chamberlain in his way again, Thurmond was one of them.

Must Read:
Canadian's make their mark at 2019 NBA Summer League

Even if he was cruelly and critically underrated…perhaps until now poignantly and sadly in death in a year where we have lost too many from King Ali to Prince especially in this game. The man who also locked horns with the Bulls and was a true Cavalier rocking that iconic Cleveland ticker tape trimmed jersey when it wasn’t even a throwback was part of some of the NBA’s greatest moments. Just Google or youtube ‘Miracle Of Richfield’. Like Moses, this Malone big player knew how to bring people together by dividing all that opposed his path.

Now if the Cavs and Golden State meet again in the middle of the next NBA Finals you know they can’t cross each other without honouring the man that bridges their gap. His names up there and now in hoop heaven, he is too with the Basketball Gods that gave us this Goliath.