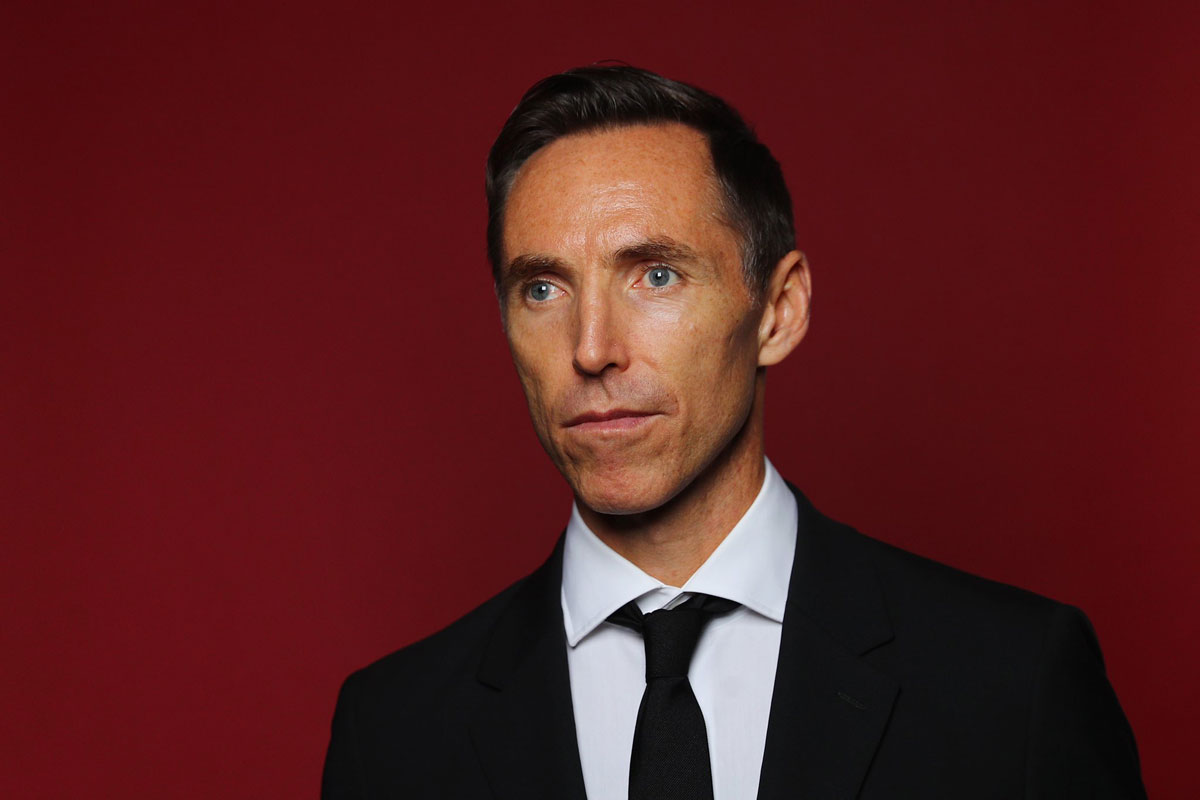 Hello Brooklyn! Head Coach Steve Nash. How does that sound?

The Brooklyn Nets have announced the hiring of Canadian basketball legend and two-time NBA Most Valuable Player Steve Nash as their next head coach.

Nash becomes the franchise’s 23rd head coach after signing a four-year contract, replacing interim coach Jacque Vaughn who will stay with Nets organization and join Nash on the bench as the highest paid assistant in NBA history.

Additionally, Nash joins Jay Triano as the second Canadian to hold a head coach position in the NBA. Triano coached the Raptors from 2008-2011.

Other notable Canadians holding assistant/associate NBA coaching duties include Jay Triano and Nate Mitchell with the Charlotte Hornets, Scott Morrison with the Boston Celtics and Roy Rana, now in his second season with the Sacramento Kings.

“Coaching is something I knew I wanted to pursue when the time was right, and I am humbled to be able to work with the outstanding group of players and staff we have here in Brooklyn,” Nash said in a statement released Thursday morning. “I am as excited about the prospects of the team on the court as I am about moving to Brooklyn with my family and becoming impactful members of this community.”

“After meeting with a number of highly accomplished coaching candidates from diverse backgrounds, we knew we had a difficult decision to make,” Marks said in a statement. “In Steve, we see a leader, communicator and mentor who will garner the respect of our players. I have had the privilege to know Steve for many years. One of the great on-court leaders in our game, I have witnessed firsthand his basketball acumen and selfless approach to prioritizing team success. His instincts for the game, combined with an inherent ability to communicate with and unite players toward a common goal, will prepare us to compete at the highest levels of the league.”

Nash retired from the NBA in 2014 following an illustrious 18-year career that helped shape the landscape of Canadian basketball. The Victoria, British Columbia native appeared in 1217 games and averaged 14.3 points, 8.5 assists, and 3 rebounds per game. An eight-time all-star, Nash took home the NBA’s most coveted individual award — winning back-to-back Most Valuable Player awards in 2005 and 2006.

Despite a lack of head coaching experience, Nash has been making strides behind the bench as player development consultant with the Golden State Warriors for the past five years, developing a strong relationship with Kevin Durant during his time in Bay Area.

Nash takes over a star-studded Brooklyn Nets that will be expected to win immediately with Durant, Kyrie Irving and upcoming stud Caris Levert.