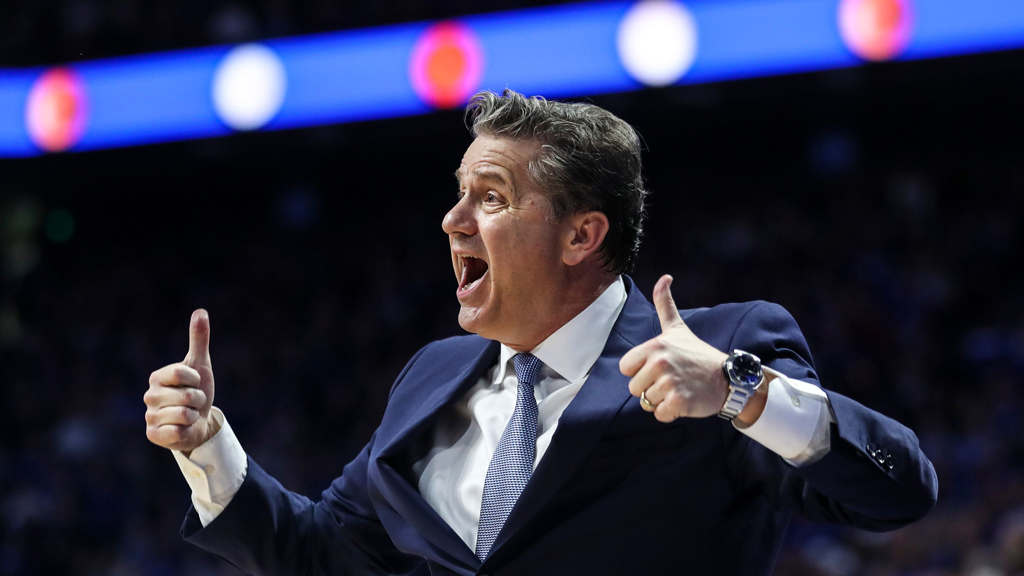 There are 69 NCAA Men’s Basketball head coaches making more than one million dollars each year.

According to a recently published “Viz of the Week” — a weekly curated, interactive, big data analysis of top trends by @davisdataviz only 50% of NCAA Men’s basketball head coaches earning at least $1 million dollars made the 2019 NCAA March Madness.

By conference, the ACC occupies four out of the top ten spots of highest-paid coaches.

Despite being a NCAA tournament mainstay Gonzaga’s Mark Few standouts as the 61st ranked earner.

What other take insights and visualization are you able to spot? Drop a comment.