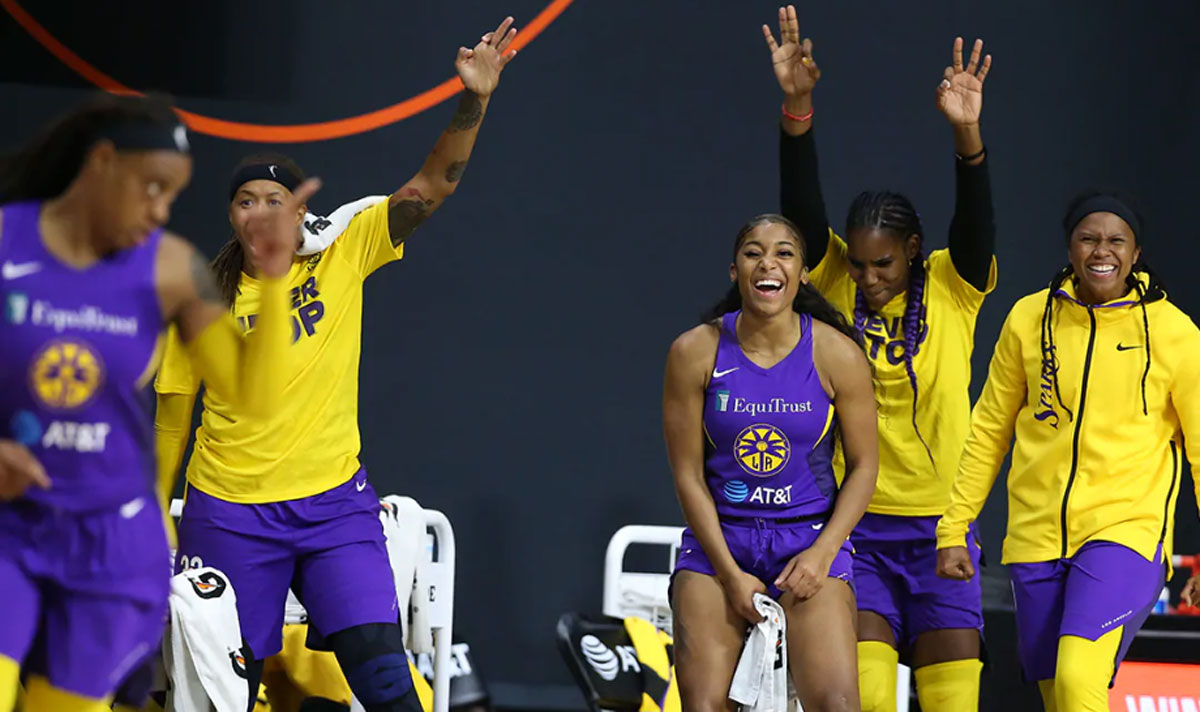 We all know that when it comes to the big city and bright lights of Los Angeles, purple heart and gold champion basketball is more than just Hollywood’s Lakers, but their legend Derek Fisher’s sister Sparks side too.

Coached by Cooper in the past (the Showtime defensive maestro, Michael) and now Mr. 0.4 in the Fish that saved L.A., the Los Angeles Sparks are much more than the men in suits manning the sidelines.

They’re even more than their own James, A.D. and Kuz rivaling big-three. Like superstar and one of the best in the game (either gender), Candace Parker. Following in legend Lisa Leslie’s inaugural sneaker steps with a dunk. Much more than her entertaining ESPN analysis. Just like Chiney Ogwumike, making a stand by sitting out of the Bubble this season for social justice and change, like this season for Breonna Taylor.

The Los Angeles sister Sparks team are even bigger than the sister, sister act of Chiney and former MVP Nneka Ogwumike.

Their roster may even be better in dry erase or playbook paper than those other boys in STAPLES.

Just look at the Gray areas of this purple and gold formidable franchise that realistically only have a Storm in the way of their time in the California sun, this Summer now home in Florida.

This super-team are even bigger than the big free agent signing of Lynx legend Seimone Augustus this season…but what a pick-up like Uno.

To think this is a team that as well as losing Chiney this season also waved goodbye to retiring legend Alana Beard. Yet there’s still a cut above the rest.

How about Chelsea Gray? Lighting up the sidelines and strong arming her way into the paint. She might just be another superstar. Regardless, she for sure belongs in the top tier of WNBA. Offering the Sparks plenty of threes to plug from downtown like the household names and games of Brittney Sykes and Sydney Wiese. Coming into their own and this team that is deeper than the side of the pool were people don’t wear armbands.

Then there’s the off-season addition of Reshanda Gray (no relation, but real knows real looks familiar in game). Bolstering the bench of Kristine Anigwe, Tierra Ruffin-Pratt and rook Te’a Cooper that could put splinters in the opposition when draining daggers.

Then there’s Riquna Williams who had a fever last night against Indiana and the only prescription was more buckets for her pail. No we’re not talking about an M.J. “Flu Game” (that actually ‘Pizzagate’ was actually a whole different slice), but R-Will was straight sick.

Her seven threes and 21 points propelled the Sparks to a 90-76 win against the Indiana Fever for their fourth straight win bubbling. L.A. had 17 from Nneka too, but last night was all about Riquna who showed the Sparks they have more options than Netflix.

Plug into one Spark that like their team motto will, “Never Stop”. 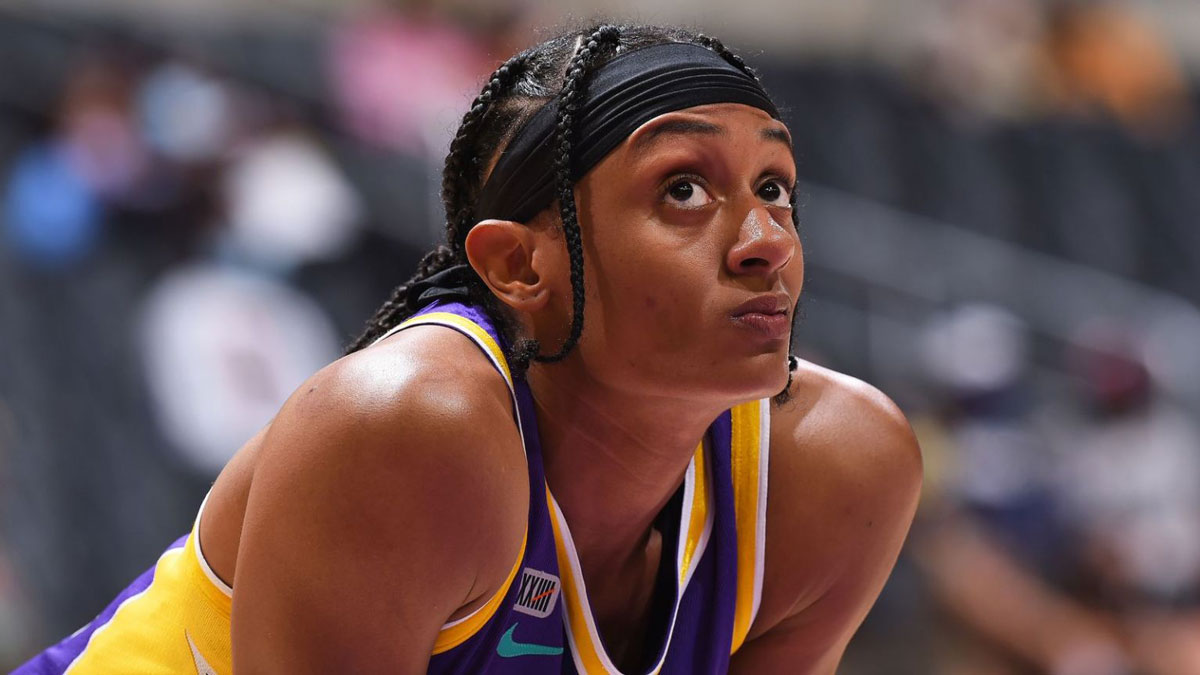