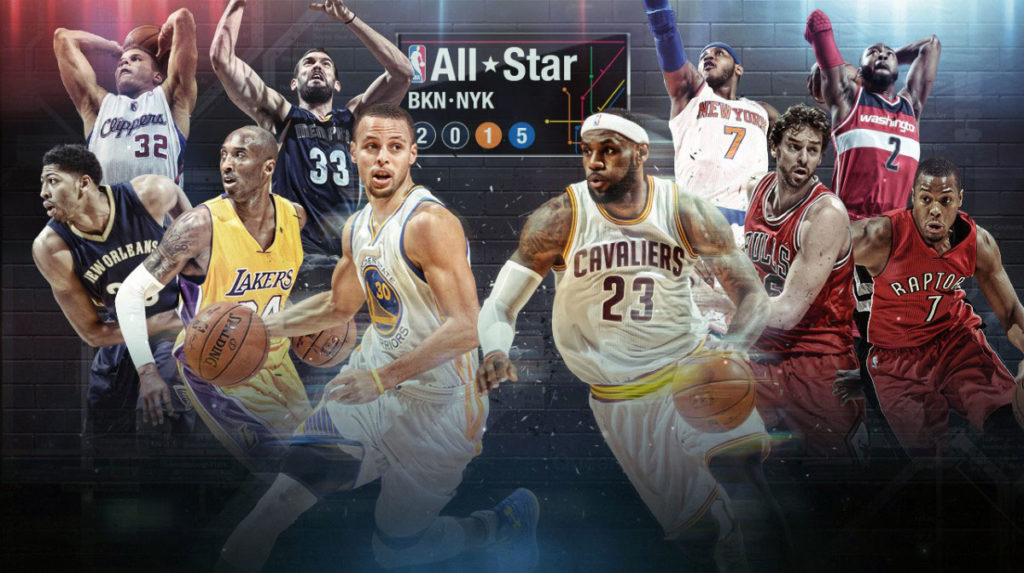 Hey now, check out these All-Stars.

Last night the National Basketball Association polled and announced the leading vote getters, who will suit up and start for the All-Star game in Brooklyn, New York. The first A.S.G game in the B.K’s futuristic and where amazing happens arena.

You can bank on some rich highlights in the Barclay’s Centre too. Leading vote better Steph Curry who has just dethroned the king by a whisker has proved to be the hottest amongst fans, currying the most favour in voting. The Golden State stars hot shooting will lead a team that will hopefully include the 17 time All-Star, but injured Kobe Bryant of the Los Angeles Lakers among leading MVP favourite, Anthony Davis of the New Orleans Pelicans, dunk machine Blake Griffin of the Los Angeles Clippers and the great Marc Gasol of the Memphis Grizzlies.

His brother Pau Gasol will suit up for the East after an incredible comeback year for the Chicago Bulls, even beating out teammates like Derrick Rose, Joakim Noah and future star Jimmy Butler to a roster sport. Of course Cleveland’s King LeBron James will be there too, alongside New York representative Carmelo Anthony and the Washington Wiz kid John Wall, who is having a runaway year. Toronto’s own Raptor Kyle Lowry deservedly rounds out the first five.

This evenly matched affair will make for some nice match-ups. Plus with those classic black and white, star Adidas jerseys that are a testament throwback with a today twist its all going to look the part. After the Christmas Day special, peep the back of these jerseys to see the stars full names bordering their numbers in a cool, creative look that’s something the ABA’s playbook would be proud of. Add a new domestic vs international themed Rising Stars contest and of course the three-point and dunk contest then you have one weekend to love mid-Feb.

All that’s left now is to decide who else is playing. You can bet on some of leading vote-getters Curry and James’ teammates. While some snubs in Houston may make their case for a Rocket propelled bench. Elsewhere in Texas, new Maverick Rajon Rondo brings Point Guard depth, whilst you cant forget San Antonio legend Tim Duncan and the rest of his reigning champion Spurs, especially finals MVP Kawhi Leonard. Our votes are on the likes of Chris Paul, Bradley Beal, Klay Thompson and Kyrie Irving and Derrick Rose rounding out some of the rest of the spots. But between Deron Williams and Joe Johnson will the Brooklyn Nets have a home rep. What do you think?

Must Read:
Which Final NBA Game Holds The Golden Ticket?

Not many sleeps left ’till Brooklyn. 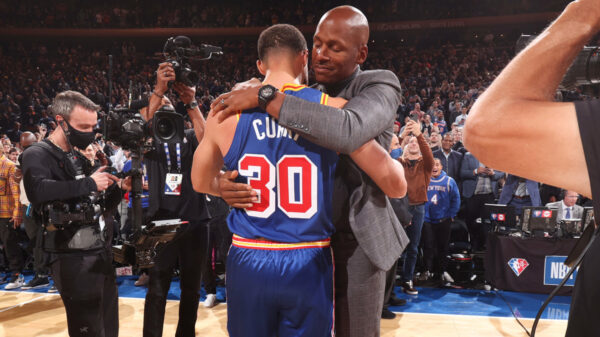 Stephen Curry is the greatest three-point shooter of all-time

From Davidson to The Garden, downtown Warrior Stephen Curry passes Ray Allen, with Reggie Miller looking on to be the NBA's leading three-point shooter... 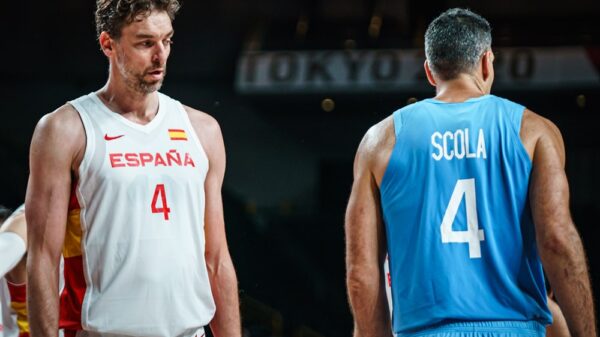 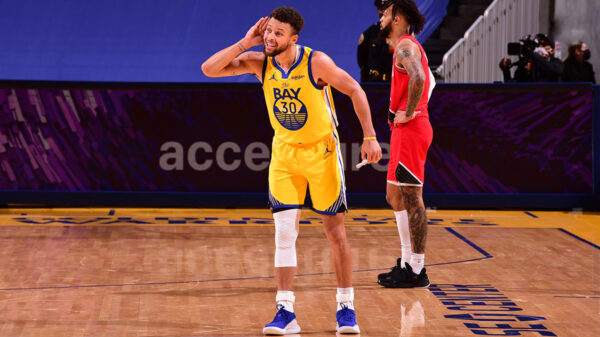 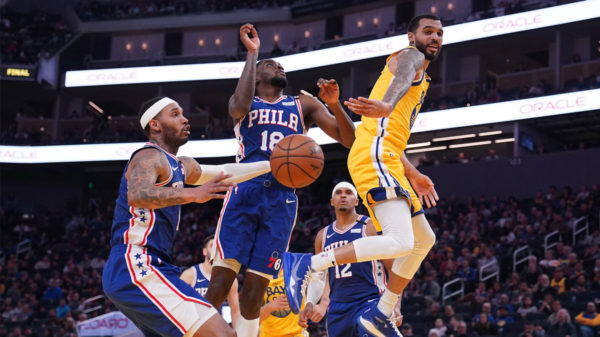