When it comes to confidence and swagger on the NCAA scene, you’ll be hard pressed to find another Canadian basketball player with more confidence, ambition and killer instinct than Xavier Rathan-Mayes. After being forced out to sit out a year for eligibility (academic) reasons the Scarborough baller has certainly stamped his name on map with this cold-blooded 35-point performance on the legendary North Carolina Tar Heels.

The Seminoles lost the game 78-74 but certainly not because of Rathan-Mayes, who shot 14-of-26 from the floor and added four rebounds and five assists in his big come-out party at Chapel Hill.

Rathan-Mayes poured in 11 points in the final minute to keep Florida St. within striking distance and 5-of-11 from three-pointers en route to setting a new school record for points scored in a game by a freshman. Duke’s J.J. Redick was the last to drop 35 points on North Carolina’s home court back in 2006.

“Truthfully I didn’t even know I had 35, but it’s a blessing,” Rathan-Mayes said. “This is something I prepared for my whole life – to be able to step on to a stage like North Carolina and perform at such a high level. 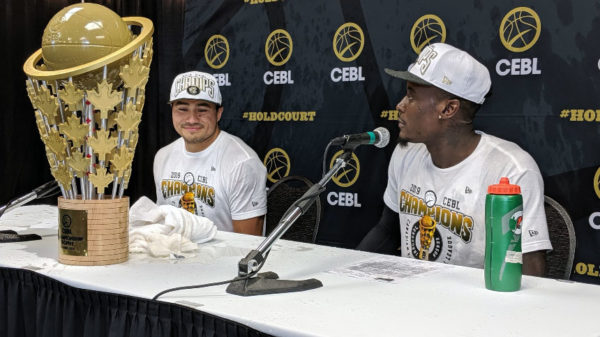 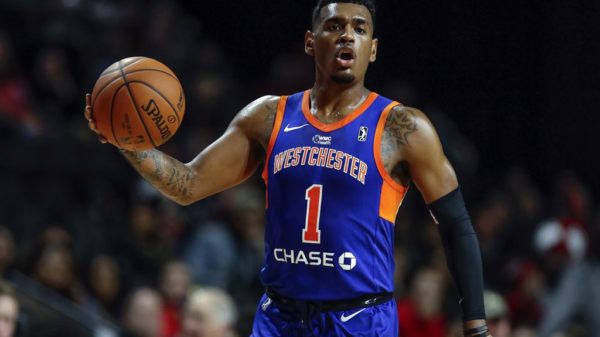 Xavier Rathan-Mayes (Scarborough, ON) will be joining the Memphis Grizzlies on a 10-day contract. A well deserved opportunity for the 23-year-old, 6’4″, 208 lbs... 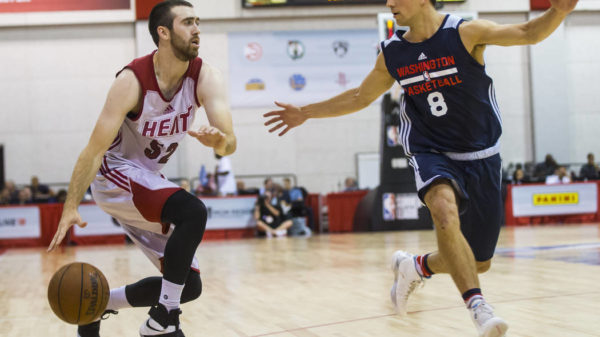 Complete list of Canadians playing in the 2017 NBA Summer League. Top Canadian prospects will look to secure roster spots at the Orlando, Utah... 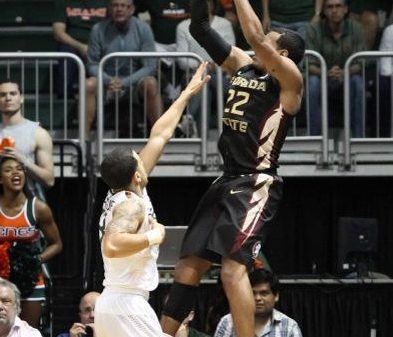 Canadian Freshman Xavier Rathan-Mayes erupts for 30 points in the last 4:38

Florida State Canadian Freshman Xavier Rathan-Mayes continued his impressive season with a ridiculous 30 points in the final 4:39 of the game against the... 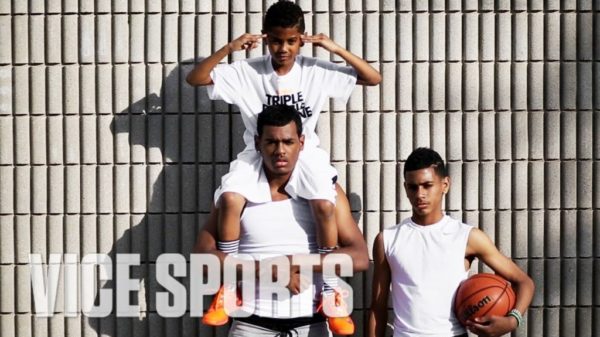 Xavier Rathan-Mayes is to make a splash at Florida State. The Canadian guard from Scarborough, Ontario was forced to sit out a year after...