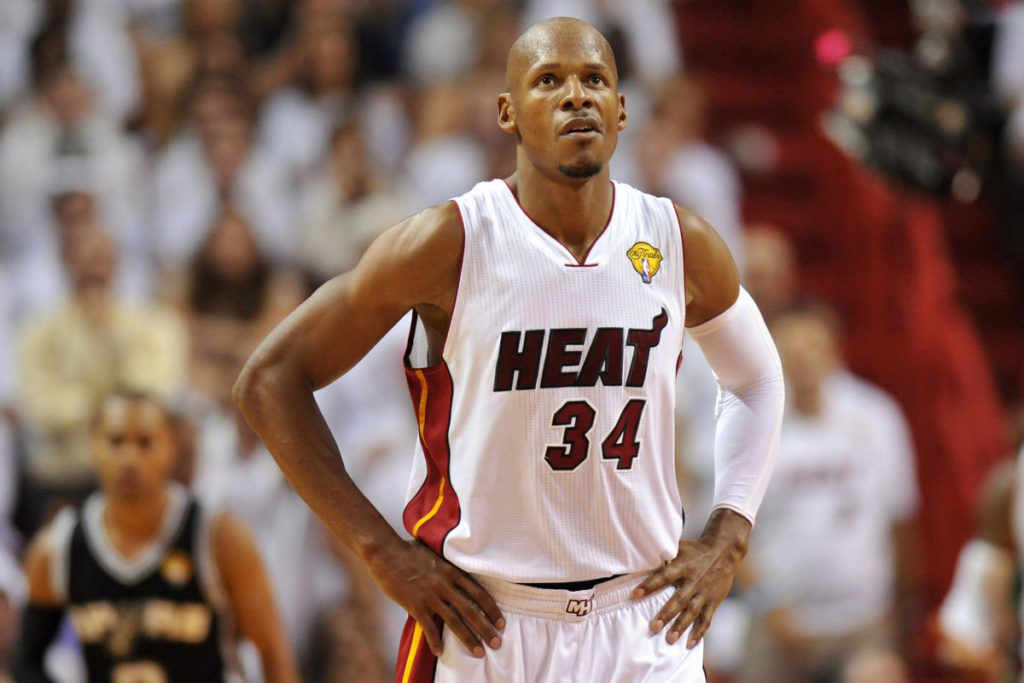 They just aren’t playing fair in this game…

In the red corner we have the Atlanta Hawks. The team with the best record in the National Basketball Association right now. A team coming off the longest winning streak in Falcons and Braves beating Atlanta sport franchise history. A team heading into the All-Star break and game in New York City with a big three, Eastern representation of Al Horford, Paul Millsap, Jeff Teague and the big three shooter that should be there, Kyle Korver.

In the blue, the Dallas Mavericks. One powerful point of the triumphant Texan triangle of the champion San Antonio Spurs and soaring Houston Rockets out in the Wild West. A team who just complimented their franchise cornerstone, German gunner Dirk Nowitzki with a big trade for former Boston Celtic floor general Rajon Rondo. Now giving them a high octane first five of bucket-load point power player Monta Ellis and the Chandlers of Tyson and Parsons. If any team could challenge any other team, position for position and run them off the court, all the way through the playoffs then its these guys.

So you wouldn’t think these two knockout kings would need to make any deadline deals after the All Star Game for the make and break, playoff push, second season that comes next.

Yet the Mavericks look to bolster their front-court and bench by adding a veteran All-Star talent. Although forming a dynamic duo with Carmelo Anthony out in New York for the Knicks, after the All Stars leave the Garden after February 15th it seems Amar’e Stoudemire may too. Its been a rotten season in the Big Apple and despite giving the Mecca a half decade it seems Phil Jackson’s owned side want to unload the massive, corrosive Allan Houston like contract of STAT’s big numbers. Stoudemire’s scorching sun, Phoenix rising, dunking early days may be long gone, but he’s still an inside presence that can paint big numbers and step it up to the player he once was. He’d be a great addition for the Mav favorites to land him, reuniting with former Knick front court mate Tyson Chandler to help battle with the bigs out West.

Meanwhile if having one of the greatest three point shooters of all time wasn’t enough then how about adding another? Alongside the shooting streak of Kyle Korver, the Atlanta Hawks are looking to bring Ray Allen out of an early retirement. Judging from the 40 year olds Instagram account it seems like he hasn’t given up running and working out like the Nike athlete that he is. Now the Hawks want to spread their wings and just do it, adding another one who can let it fly with the Bird best of them. The former big-three Milwaukee Bucks and Boston Celtics member and Seattle Supersonics star was point play pivotal in helping the Miami Heat light up championship gold as a veteran. You could say that the number 32 who passed number 33 clutch king Reggie Miller in three pointers made doesn’t need to make another shot, but the welcoming city of Atlanta would love him to. With their big-three and then Allen and Korver on either side of the perimeter there’ll be no way anyone can stop them. They may as well start another winning streak that ends the day they lift Larry O’Brien.

Even without these big names these two teams are all stars that are shooting for the moon. With them however…its goodnight!