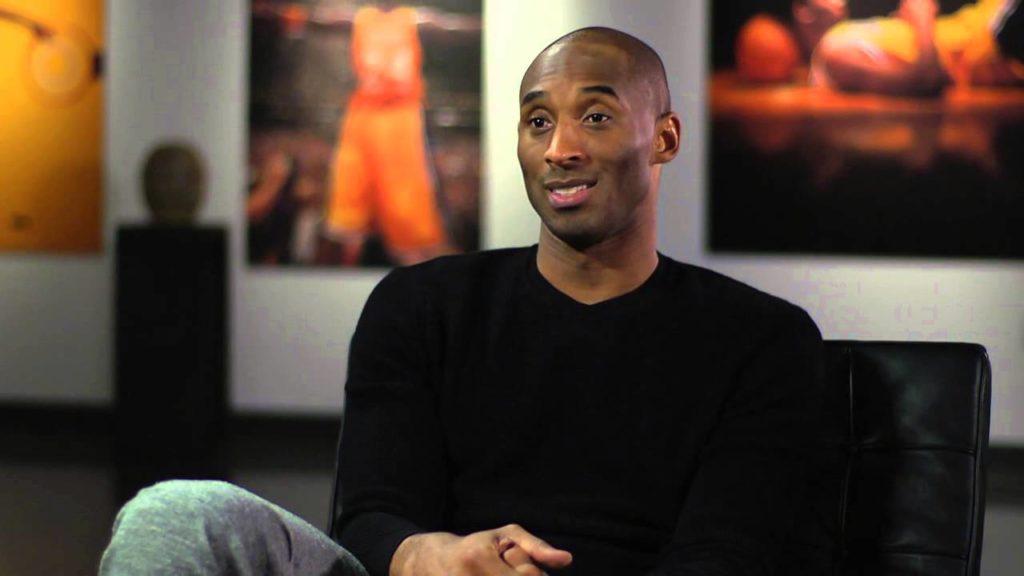 Los Angeles Lakers owner Jeanie Buss’ tweet this morning said it all. It was more than just todays top hash-tag trend. It was all people who are doubting or writing off the return of the 36 year old, most competitive player in the NBA need to know. It was all the Lakers and their fans needed to hope for.

The notion can age like a fine wine. The Vino from Mamba perhaps? Obviously Jeanie is dreaming of Kobe, like every Hollywood hoop head, but she was definitely watching ‘Kobe: The Interview’ last night before bed. An NBA TV special on the injured All Star that could have even drawn as most viewers as the actual game in New York this weekend gone itself. No wonder it was getting billboard advertising on the side of the Mecca in Madison Square Garden with just three, little words during the festivities.

Basketball fans you need to see this! Following this months print interview with GQ Magazine where number 24 stated for the record, “I can’t say it is the end,” the star now opens up to television legend Ahmad Rashad on screen. Topics of discussion of course centre around his injury, legacy, future and legend and its purist poetry for documentation. Kobe also sheds light on topics like the number of rings on his finger and the snowballing season to season effects of that infamous nixed Chris Paul trade…lets just say he thinks there should be a seventh seal.

The career comparisons to the “flawless” Michael Jordan are of course laid out on the floor, like the time Bean asked Mike for advice…ON COURT…whilst guarding him! Shaq and Phil are also discussed from the dynasty to the drama as the man who proclaims “I’m no sidekick” also discusses the fire and burn of his classic competitiveness. He talks about being a leader and his day in and out dedication…which is nothing to take personally if you face the wrath of this titan. Are Kwame and Smush watching? Finally and fittingly after the All-Star game, but made with no idea before, Kobe is asked which player reminds him mostly of him today? LeBron? Durant? No A.S.G., MVP Russell Westbrook.

Like Spike Lee ‘Doin’ Work’, ‘Kobe: The Documentary’ is compelling and classic viewing, love or loathe him. You have to believe that. You have to have faith that he’ll go on. Even in the closing chapter of a career as storied as the classic team he’s always stuck it out with. So with that lets offer our own hash-tag of hope…