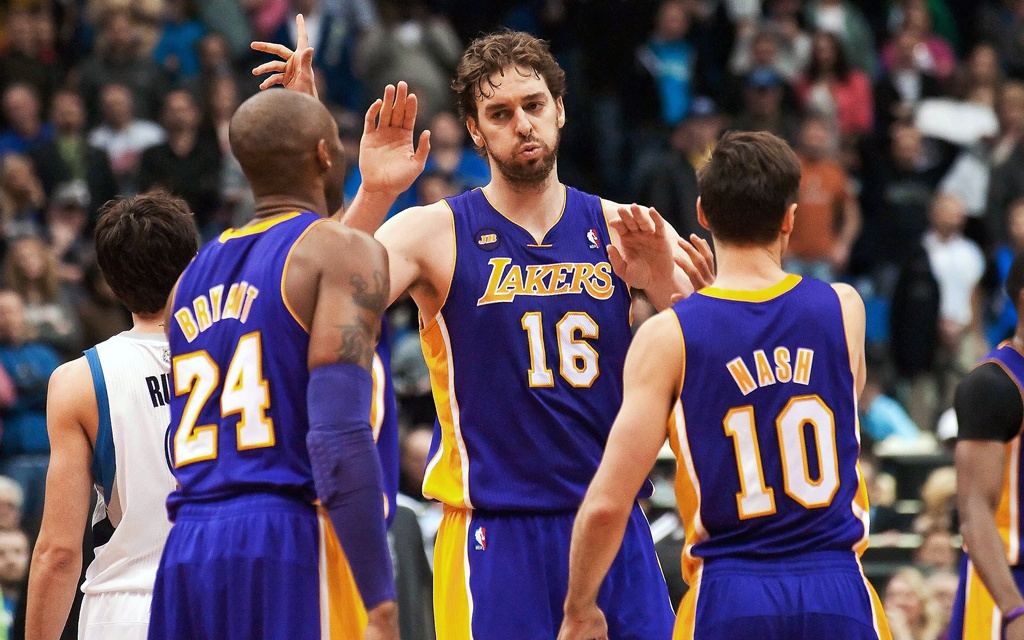 The Lakers Will Miss Pau Gasol

LeBron, Carmelo, everyone else. Just when the Los Angeles Lakers didn’t think it could get any worse Pau Gasol joined Jodie Meeks, Jordan Farmar, Kent Bazemore and Chris Kaman on the last train out of L.A.

Just when they hoped he would return like Nick Young or Jordan Hill he was gone to Chicago to join Derrick Rose and the man who took the defensive player of the year award off his brother Marc, Joakim Noah to make the Bulls a contender out of windy city.

I’m sure the Buss boys are glad they drafted Julius Randle, but none of this would have happened if they just treated Kobe’s best friend a little better. Gasol should have already been gone now. He was involved in every trade rumour under the Californian sun for years despite showing the loyalty that Dwight Howard, Andrew Bynum and Lamar Odom didn’t in the front court. This is not how you treat or trade the man whose acquisition brought you a championship.

He was even involved in that infamous nixed trade for Chris Paul years back. The way Lakers are going these days you may just see him in a Clippers one after all. Still it would be nice to see him back in a Memphis one with the brother he was traded for. That’s two great Spaniards the Lakers have lost.