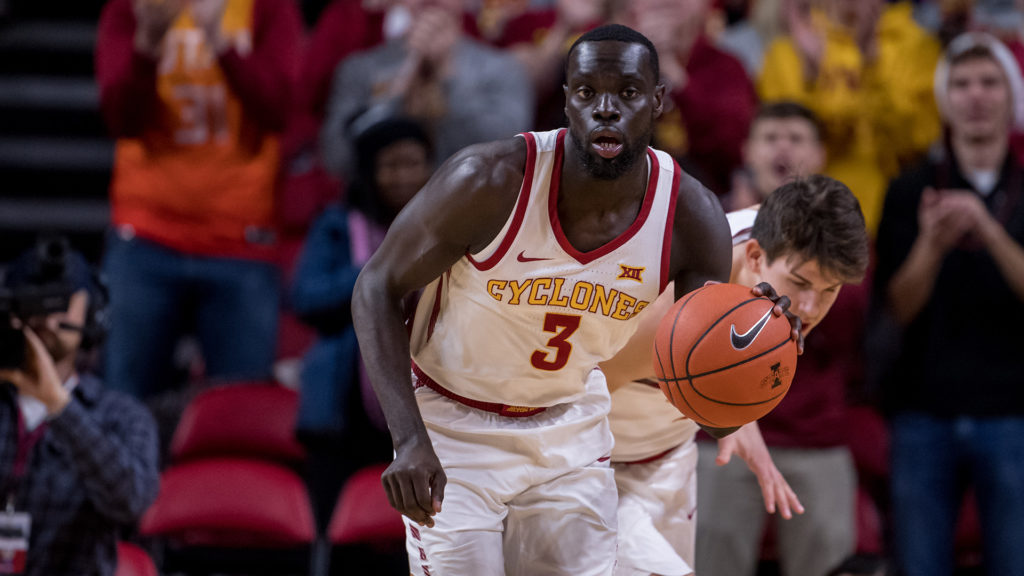 Ottawa’s Marial Shayok is among five finalists for the 2019 Julius Erving Award, which honours the best small forward in NCAA basketball.

Shayok is averaging 18.7 points per game as a senior at Iowa State, second-highest in the Big 12.

Shayok is in his first season at Iowa State after sitting out the 2017-18 campaign due to NCAA transfer rules.

He started his NCAA career at Virginia and played three seasons there, averaging less than 10 points per game in limited minutes.

Shayok prepped at Ottawa’s St. Patrick’s High School and later at Blair Academy in New Jersey, and was named New Jersey Prep Player of the Year as a high school senior.

He represented Canada at the 2012 U17 World Championships in Lithuania and played with future NBA lottery picks Andrew Wiggins and Trey Lyles on a Canadian team that finished second at the 2012 Nike Global Challenge.

Iowa State is fifth in the Big 12 this season with a 9-8 conference record and 20-10 overall. The team is riding a two-game losing streak.

“Our urgency is extremely high,” Shayok told the Des Moins Register on Monday.

“We can’t feel sorry for ourselves. We’re supposed to be playing our best basketball of the season, and I think we will be. Time is dwindling down.”