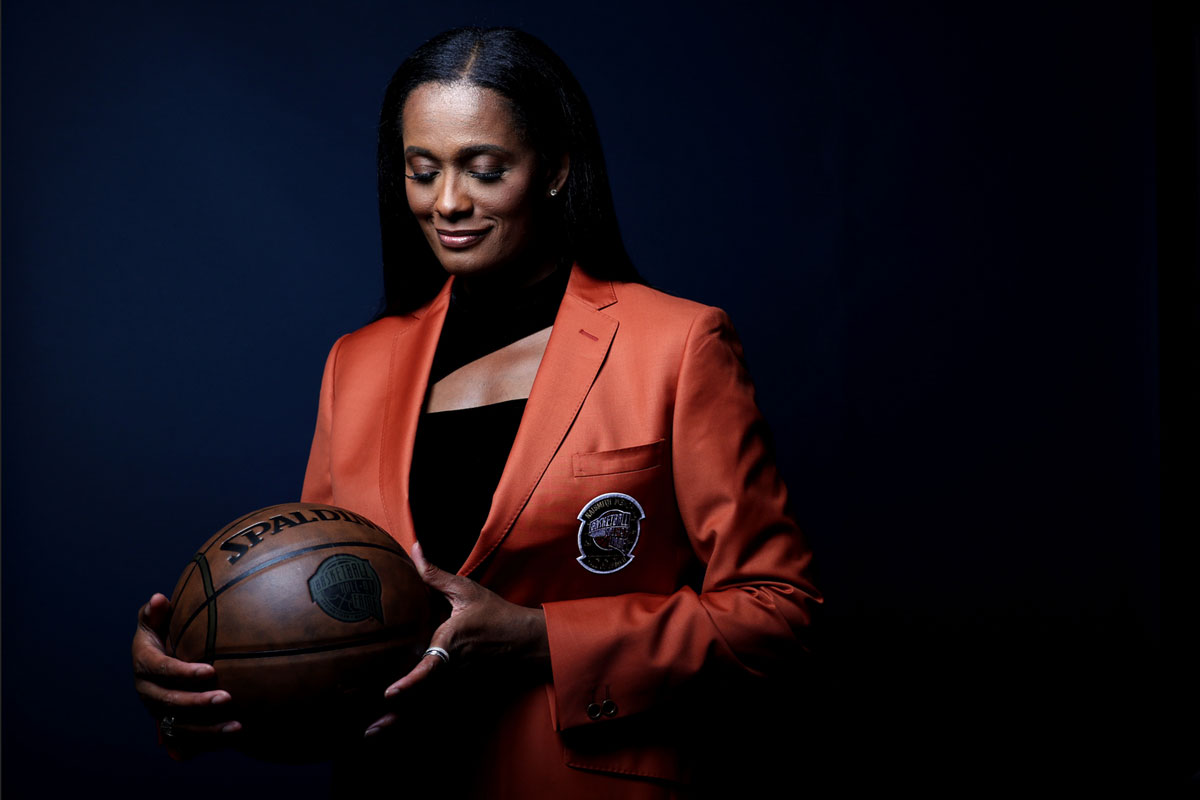 Coronavirus cancelled 2020’s chance of holding the Hall of Fame. So over the last few years to make up, class has been in session even more than students trying to get extra credit.

But that doesn’t mean there was a shortage of talent descending upon the Hall, this weekend.

Naismith’s class of 2022 is internationally known, but also crossovers back home. Showing just how diverse the peach and basket sport is. Gifting each new honorary member with a vintage leather Spalding replica. Headlining a wonderful week of hoops, from the final legs of the WNBA post-season, to the EuroBasket tournament.

The most infamous name of this year’s corridors of fame might just be RUN-TMC. As Tim Hardaway finally joins his fellow Kings of rock (Mitch Richmond and Chris Mullin) in the Hall. The same year that the Warriors have taken the NBA championship home to Oakland.

Timmy also enjoyed a hot career in Miami, and now his son plays in the league.

Speaking of big-three’s, in a post-Admiral leaving port San Antonio, Tim Duncan and Tony Parker were nothing without their sixth man. Manu Ginobili elevated the game with his overseas flair and even took his Argentinian squad deep into Olympic and World championship brackets, looking for the podium.

He might be most well known for a dunk that was so out of pocket on the baseline it made Charles Barkley declare his name like he left the all caps on.

And let’s not forget those blocks. James Harden hasn’t.

But this year’s inductees were headlined on the low by one of the greatest WNBA players of all-time. Swin Cash, whose jumper was as money as her last name. An NCAA, WNBA and Olympic champion. She led her Detroit Shock to their first title. Before creating waves in Seattle with the Storm and Chicago with the Sky.

And if that wasn’t enough WNBA talent for you in a time when you are really seeing the best-of-the-best on the floor, right now. Minnesota Lynx great Lindsay Whalen also donned an orange jacket and doled out speech sound-bites that had presenters Dawn Staley and Sir Chuck doubled-over in stitches.

Golden era coaches Del Harris and George Karl also took their place. No longer standing on the sidelines. As did one of the first black referees Hugh Evans, six-time All-star Lou Hudson, coach Larry Costello and Radivoj Korac from the world’s stage.

The Harlem Globetrotters also whistled their way down the hall with a ball on the string. Welcome to something as immortal as the tricks of your trade and those uniforms, Wyatt “Sonny” Boswell, Inman Jackson and Albert “Runt” Pullins.

Springfield, in closing, paid tribute to two-time inductee Bill Russell, who we recently lost. His legacy is forever engraved in these walls, and his spirit still remains. Somewhere down that quiet corridor, you can hear more than slight footsteps. But the sound of his unmistakable laugh.

Until the next time, your place here is permanent, legends. 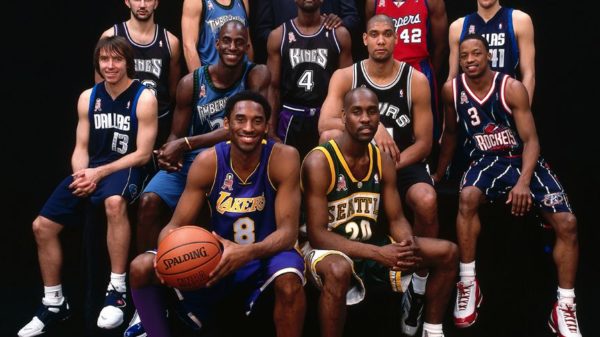 Deck The Hall With Kobe, KG and Timmy

Aside from Shaq and The Answer (who already have their place there like a hotel reservation, no question), no players represent the post millennium... 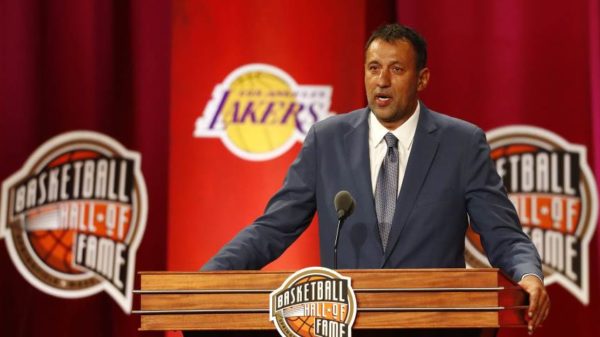 Vlade Divac, King Of The Hall

If you don’t think this year’s Naismith Hall of Fame was full of legends, then you don’t know Basketball? Sidney Moncrief, Paul Westphal, Jack...